Published in Latest News
Join us for in some Outdoor Cornhole leagues this MAY & JUNE!! Registration open!

Be Social this Spring & Summer with Cornhole Leagues throughout greater Portland! 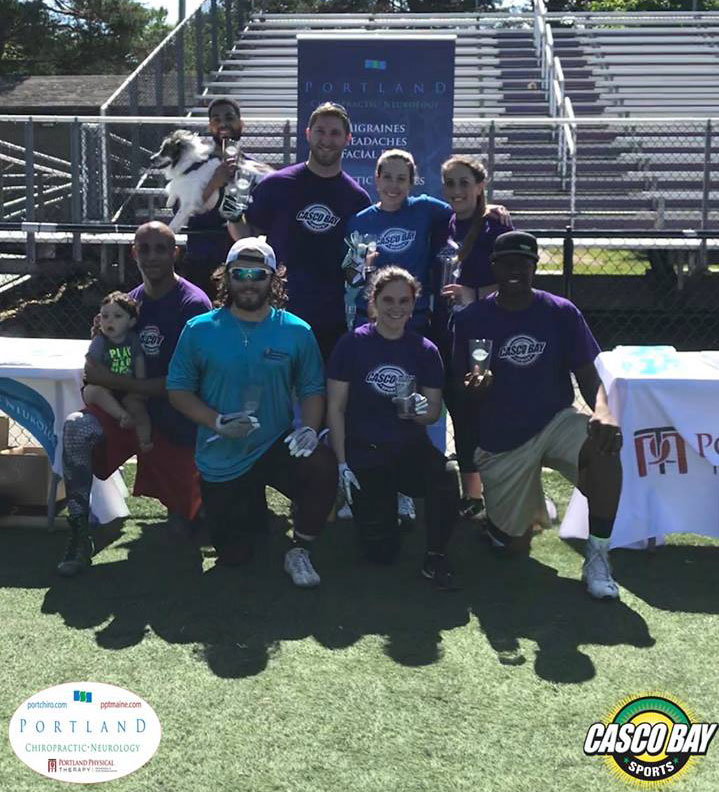 Read more
Welcome back to our partner: Martin's Point Healthcare! We are pleased to announce a 2021 Partnership with

Welcome back to our partner: Martin's Point Healthcare!

We are pleased to announce a 2021 Partnership with Martin's Point Healthcare!  Customers can choose from one of their convenient locations for primary & specialty care including Sports Medicine.   Look for promotions from Martin's Point Health Care this coming Spring specific to Casco Bay Sports players.

Martin’s Point has been caring for the health of Mainers for over 35 years. With Health Care Centers in Southern Maine and Portsmouth, NH, we provide:

For convenient, one-stop care, many of our locations offer onsite pharmacy, lab, and radiology services.  In addition, we offer evening and weekend hours at most of our locations and we accept most major health insurance plans. 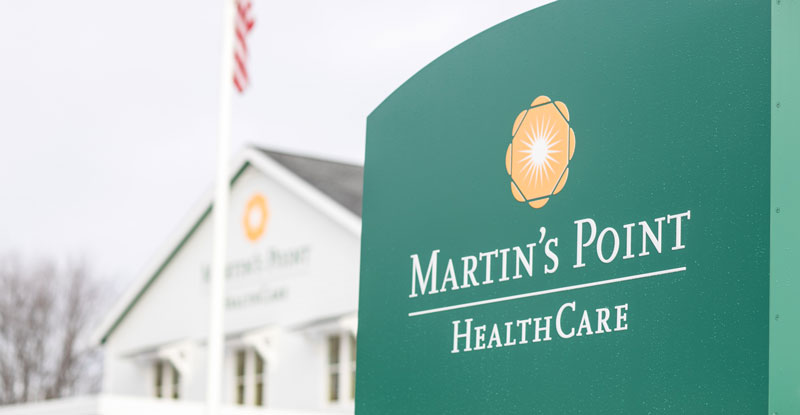 Join us for some great exercise on Sunday afternoons! 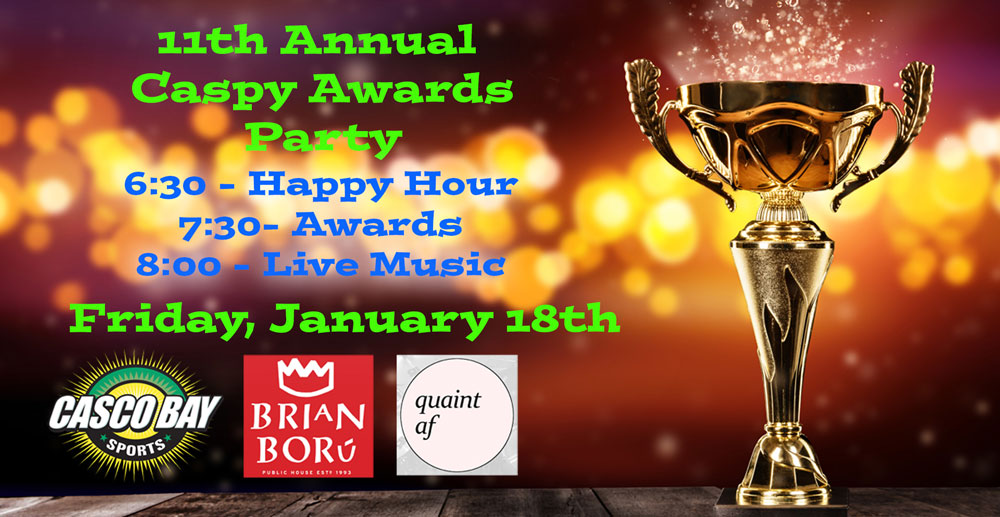 Be social in early 2019!  We've got NEW Bowling & Cornhole Leagues open for registration.  Grab some friends and co-workers and beat Winter!

Bowling League Contact:  This email address is being protected from spambots. You need JavaScript enabled to view it. 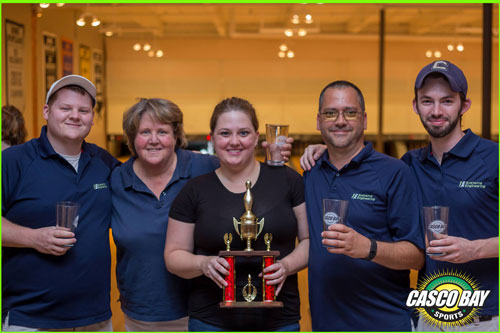 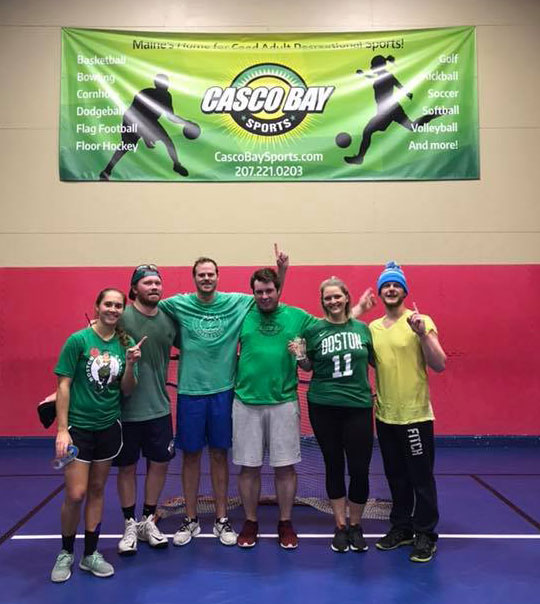 It started out with Indies vs. Don’t Poke The Bear. But if you ask the Indies, winning isn’t everything. Each of them signed up individually, just looking to play some hockey, but by the end of the season they were laughing, drinking, and making new friends. Next season, they’re coming back as a team - team name is still TBD.

Next game was dominated by 1 seed and returning champs, Peter North Stars. Since joining, they have won all but 1 season. The team cracked jokes as they remarked how different their lives would be if they didn’t play Casco Bay floor hockey.

The final game was Don’t Poke the Bear vs. Peter North Stars. An up and coming team trying to usurp the reigning champs. I usually root for the underdog, but today was all about Peter North Stars who dominated.

Despite the “Yankees of Portland Maine Floor Hockey” winning it all, these teams couldn’t have better things to say about eachother. The Indies team spirit shined, and the goalie of Don’t Poke The Bear was recognized as always willing to help other teams out and sub in when they need it. Cameron said he would play 3 games in a row if he could - he loves the sport and it’s great way to break up the week and get through the cold Maine winter.

Congrats to Peter North Stars! Think you can take them?  Sign up now for the winter session (Starts 11/28) 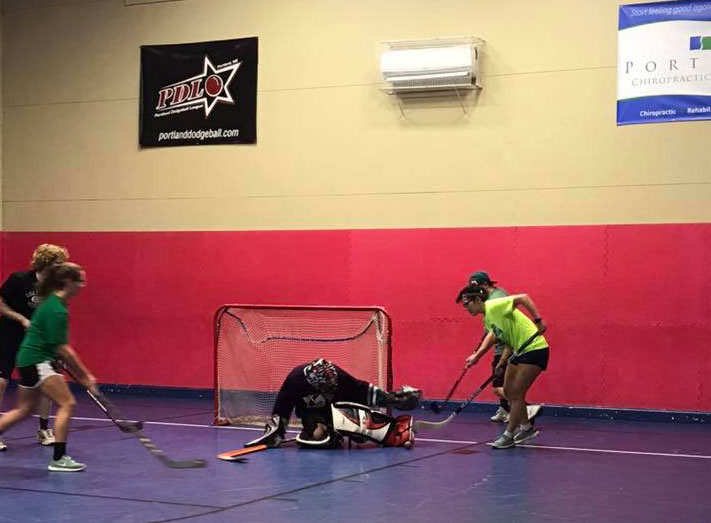 Grab your friends, co-workers, or family members and join Portland's hottest Winter sport @ Bayside Bowl!  Our coed bowling leagues are social and fun!  With two nights of play, multiple time slots, and comprehensive stats there is something for everyone! 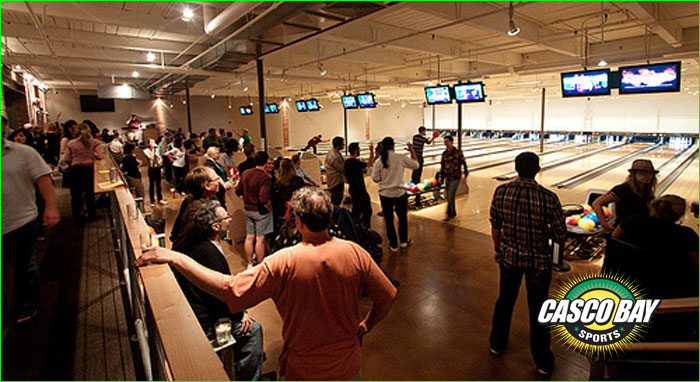 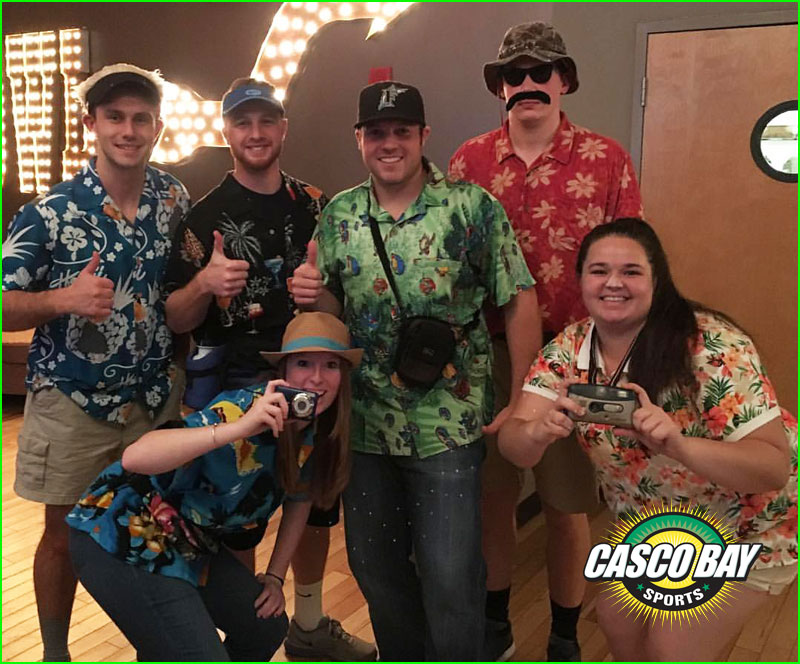 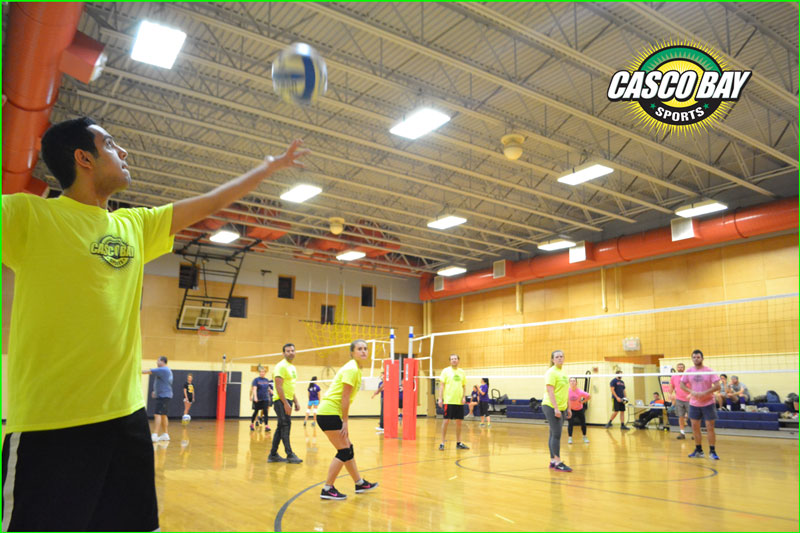 Fall Sports Registration in Full Swing - Get your teams together!